Meeting Elly Cheng for the first time was a moment I will never forget. The young designer was visually arresting with her bright green hair, dark clothes and purple-dyed eyebrows to match. As she jogged up the final flight of stairs at the London College of Fashion, her sense of style was completely unique.

Shortly afterwards, I saw her collection, which consisted of bright neon pastels, bright baby pinks and blues on models bearing rainbow-dyed teddy bears. It was easy to see how the designer’s colourful aesthetic informs her creative process. While the pieces seemed infused with influences of Japanese punk-rock subculture, they were in fact coming from a more personal and less generic ground of memories of Cheng’s childhood. Her final collection was an homage almost, to her maternal caretakers.

‘Growing up, my mother and grandmother took care of me and my dad went to work. My grandmother would dress in floral dresses and aprons so I brought that into my collection because it’s the best memory I have in my life.’

Having studied fashion for 6 years, the designer had a lot of ideas when coming up with a theme for her BA graduate collection before settling naturally with childhood memories. While her family still lives in Hong Kong, her grandmother is no longer living. They were unable to attend her graduate show at the college this evening but the designer was nonplussed, certain that its impact would be the same. She was right.

Cheers erupted from the halls as multiple choruses of ‘ooh’s and ‘aah’s surrounded the parade of clothes. Her use of light pastel colours and sharp cutting skills made exceptional showcase during the final countdown for this year’s crop of graduates.

When asked about her reasons for studying fashion, the young designer funnily says she never thought of becoming one initially. All she knew was that she liked creating stuff.

‘I’ve been studying fashion for 6 years now. I started after graduating from secondary school and then I took a pattern-cutting diploma in Hong Kong for 2 years, a year in fashion marketing and afterwards moved to London for my design degree.’

While the designer looks up to Christopher Kane and J.W. Anderson, Cheng says she focuses on doing her own thing more than trying to emulate styles. Cheng also said that she would love to set up her own label one day. At the moment, she is concentrating on getting more experience.

‘I want to stay in London for a few years to do more experiments, stuff like that, hopefully I can get a job – no masters for me.’

When she started out with her final collection, Cheng did a lot of research and experiments before coming up with the final designs. She loves experimenting with textures and techniques. While the whole process of designing and creating took about a year, she took 2 months to make everything.

Her final year collection includes a series of studded silicone backpacks and bespangled platform trainers, triggering memories of Velcro trainers with flashing lights from one’s childhood days. Single-strap aprons worn sideways and long-sleeved sheepskin tops and dresses crafted of her bespoke hand-dyed technique bore magnificent brights of neon. Together with leather-strap bondage belts and teddy bear accessories, the collection was a combination of mature femininity with a lighter touch of insouciance. It expressed the struggle of growing up.

It was not only the concept that thoroughly invorigated Cheng but the technicality of the making process too. Her attention to detail and strong conscientiousness for perfection is remarkable for a designer of her age where the degree of expertise Cheng holds and the level of dedication to her craft are seen as as true tokens of talent one can find these days.

‘I like to experiment with textures and techniques and walked through all of London trying to find light-coloured sheepskin because it’s quite hard to get them nowadays. I dyed them with hair dye because that gives the sharpest colour, glow – everything,’ she enthuses.

Whether this talented designer would like to go back to Hong Kong and work remains of secondary importance to her. Cheng’s dreams of being a designer remain constant and so one finds a source of inspiration in Cheng’s never-ending love for fashion design.

‘I want to focus on my stuff, to be creating stuff I like… I still enjoy it even though it’s tiring because at the end of the day, it’s the thing I like to do more than anything else.’ 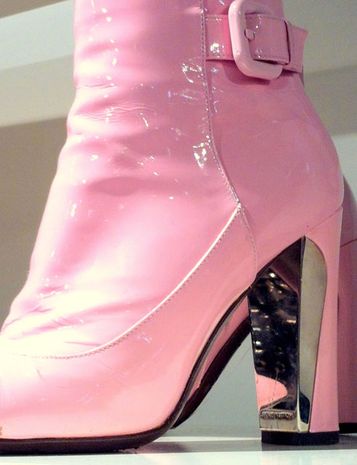 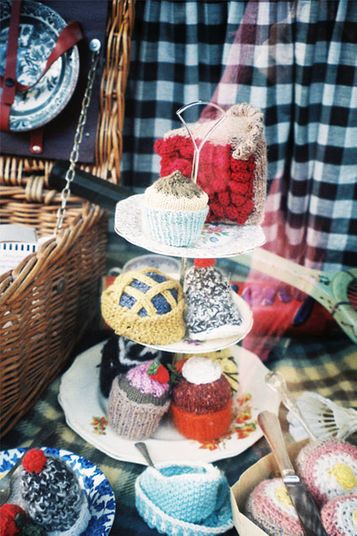 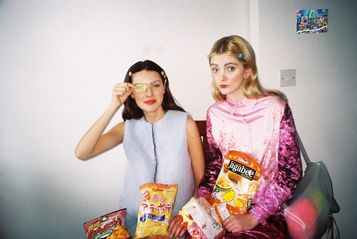 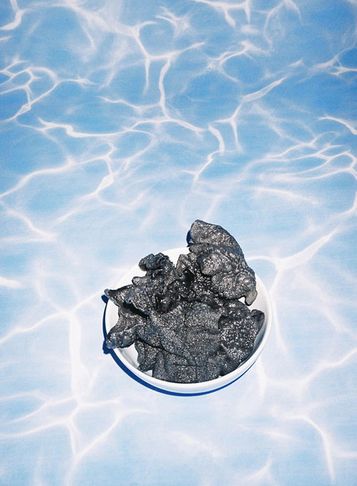 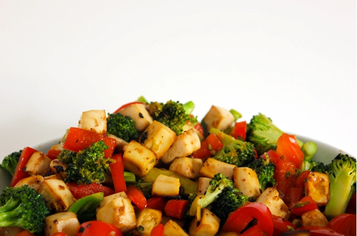 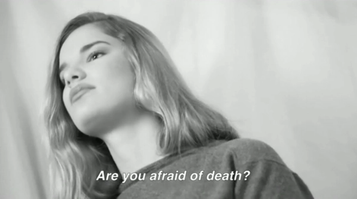