These pictures were taken in a really small mountainous village called Mionica, in western Serbia, so small that you can only find it on really detailed maps. Mionica is now, but wasn’t the case before, a very lonely and neglected place, where you can only occasionally run into a shepherd or some old stubborn farmers and folks who have fascinating narrative skills. A house we stayed in belonged to my boyfriend’s grandparents, an acknowledged climber and a passionate photographer and his wife, who had the sweetest tea & coffee sets. The house looks as they left it, full of necessary and unnecessary things, and as you go deeper into the house, you find yourself more and more trapped.

Once we walked to a nearby waterfall called ‘Grasshoppers’, when translated. Surrounded by high rocks, we got the feeling we were in a well.

At night we played dominoes, watched the moon and wood with binoculars and enjoyed the cool air away from the city heat.

Tamara Šuškić is a poet, a playwright and a photographer. She has published two books of poetry and two plays. Tamara is now writing two books of poetry, one in Serbian called Welcome to Palms and the other in English Road and Family Songs. She lives and works in Belgrade.

Tatjana Šuškić is an English and Spanish teacher and a photographer. She is now working on her first book of photographs. Lives and works in Belgrade. 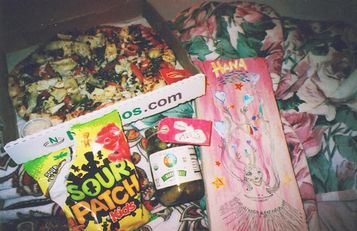 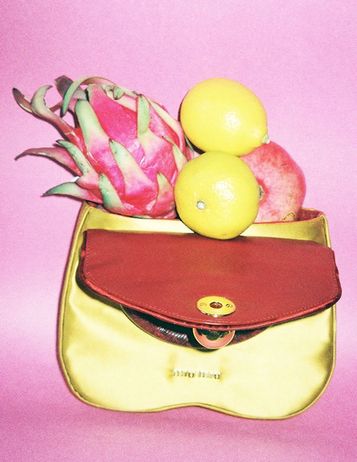 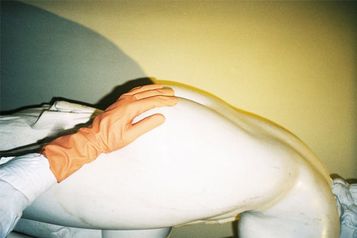 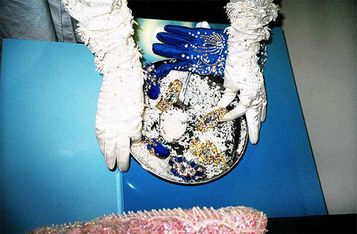 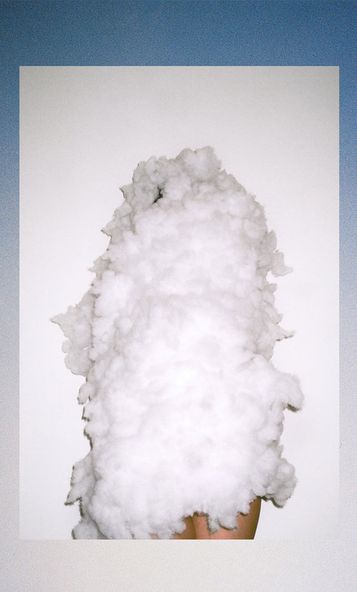 I End Where the Clouds Begin 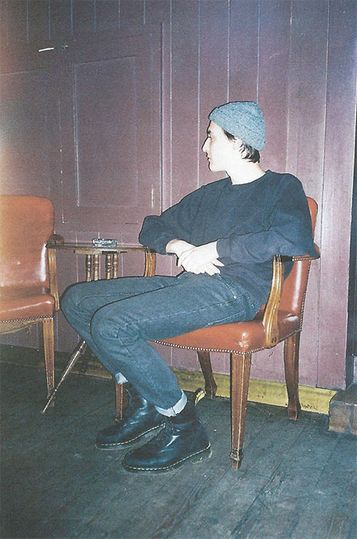