“A wolf in sheep’s clothing”

Imagine if Marie Antoinette, the characters of a John Waters’ film and Lolita were blended in with some Neapolitan ice cream, the spice girls circa 1994 and my little pony and went to the prom with Carrie, and you may just about be able to grasp an idea of the Meadham Kirchhoff SS 2012 collection.

More than just an ode to Courtney Love, the show was a multi sensory experience, with the audience first being subjected to a gaggle of twisted beauty pageant queens that would give Amber Von Tussle a run for her money, preening and applying lipstick under an archway of candy coloured balloons.

Just as your eyes adjusted to that cabaret, all set to a carousel style theme track, along came the models.

Pillar box red, toy truck turquoise, peach, primrose and mint set the mood for the first half of the show, with super short pinafores, school skirts and shorts, tucked in and under layers of feathers, check, glitter, smiling heart prints and stenciled, paper chain style crochet.

As the prom queens blew their kisses and the last girl came out, in a white apron style housewife meets Bo peep dress, complete with yellow tights and geisha-on-acid platform shoes, we thought we had seen all there was to see of the Meadham Kirchhoff circus.

That was until a cluster of schoolgirl ballerinas took to the archway, and amongst their dreamy dancing, a new batch of dolly girls came out.

As if just leaving for one of Antoinette’s parties, out walked five final looks, emerging from a huge wedding style cake. Bed jackets, net curtain style capes in the sickly sweet pastel palette, brocade and beading completed the show.

To say this was another showcase of the expected trends of the season would be an under-statement. This was an installation, a film set and a fashion show all in one. And a stupendously beautiful one at that. 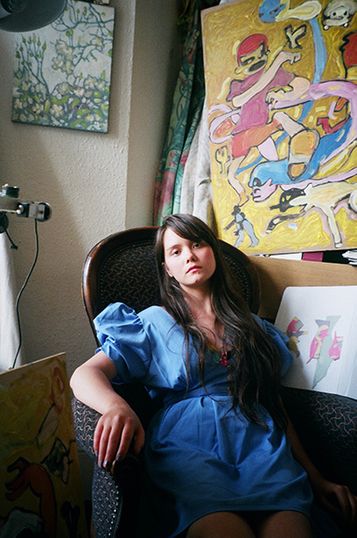 In conversation with Mani 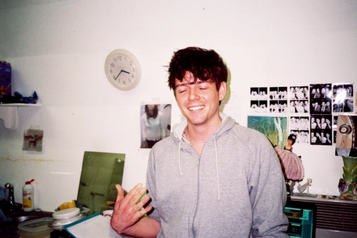 Snaps of CRAIG LAWRENCE FOR INTERVIEW 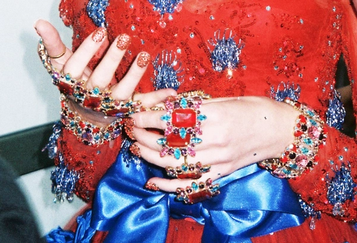 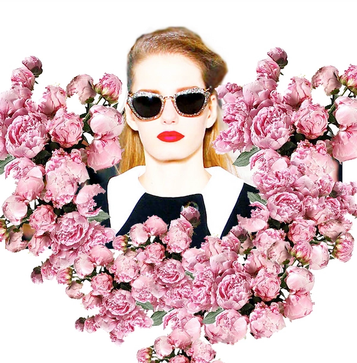 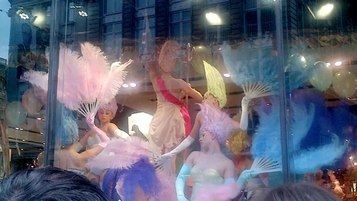 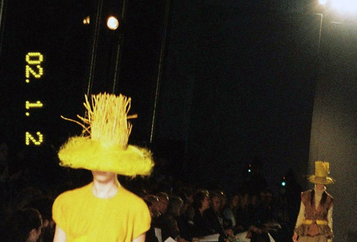