“The Geffrye Museum depicts the quintessential style of English middle-class living rooms. Its collections of furniture, textiles, paintings and decorative arts are displayed in a series of period rooms from 1600 to the present day.

The displays lead the visitor on a walk through time, from the 17th century with oak furniture and panelling, past the refined splendour of the Georgian period and the high style of the Victorians, to 20th century modernity as seen in a 1930s flat, a mid-century room in ‘contemporary style’ and a late-20th century living space in a converted warehouse.

The museum is set in elegant 18th century almshouses with a contemporary wing surrounded by attractive gardens, which include an award-winning walled herb garden and a series of period gardens.” 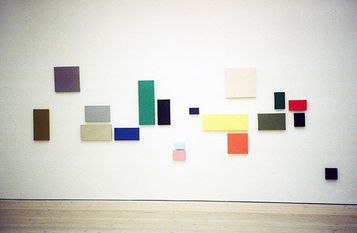 The Walk to Saatchi 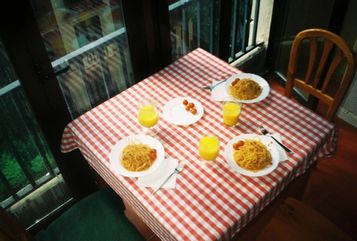 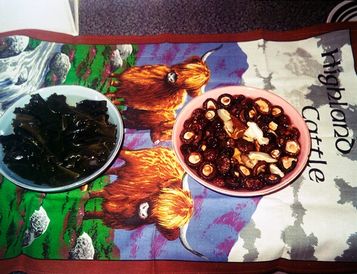 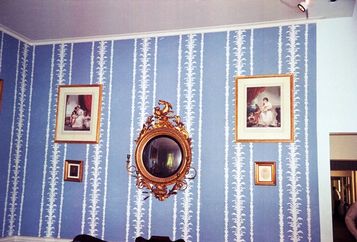 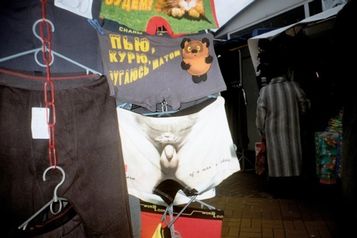 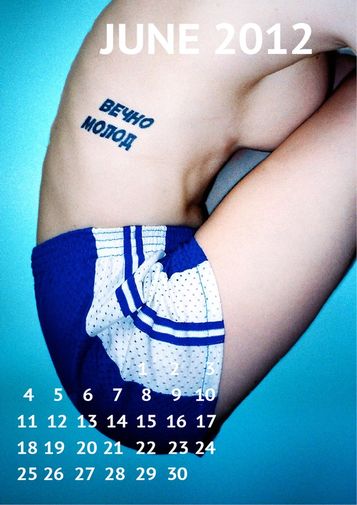